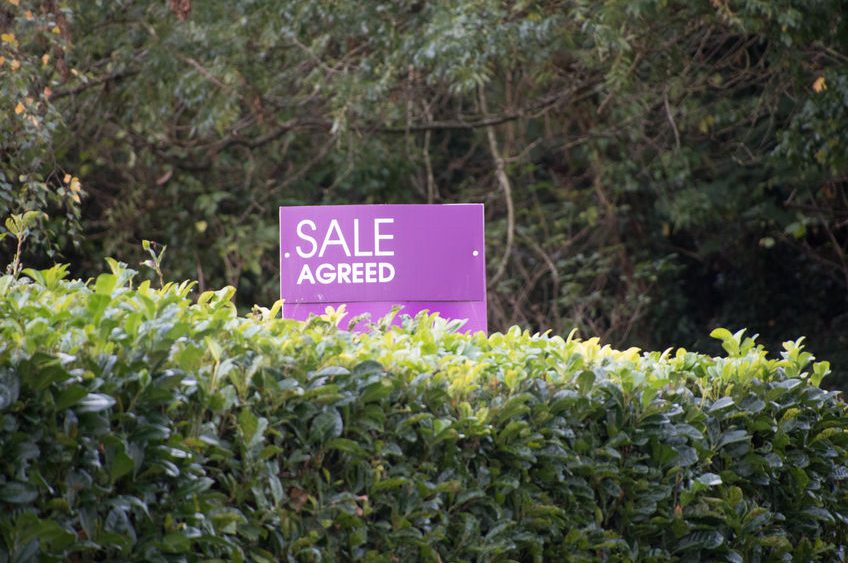 During the month of October, the growth of house prices continues to slip further, with inflation now at its lowest level in six years. The study by Halifax found that property inflation fell to 0.9 per cent from the 1.1 per cent annual rise recorded in September. The average house price is now £232,249.

This property market slowdown has made itself present amid concerns over Brexit in the past year. Now, with the general election on its way, the number of homes being put up for sale has been put on pause, according to estate agents.